Body language is more important then spoken language, in most cases, mostly because it is easier to lie with words than with your hands, facial expressions, or gestures in general. Everyone knows this by now, and it is for this reason that it is important to go more in depth into this subject. Body language remains at the mercy of instinct, but knowing how to recognize others’ body language and being aware of our own is a great advantage. It should be specified, however, that there are no tried and true rules for interpreting body language; it is not an exact science.

Both gestures and words can be interpreted in different ways. Often, it is the combination of these two that offers us an important key for reading the real message that someone is sending us.

Often, usually men, use gestures that say a lot. One of these is crossed arms. Generally, this gesture is taken as a sign of being closed; it can also communicate anger, but it is important to take into account what is happening around a man who is crossing his arms. Maybe he is just cold.

Trying to understand by the language is an undertaking of considerable breadth. Just think – our body can produce over 700,000 different movements, and if we add the various combinations that can be created, we will come to the conclusion that it is impossible to codify all possible body language. There are four main areas to start with, both in men and women: eyes, face, head, and posture. 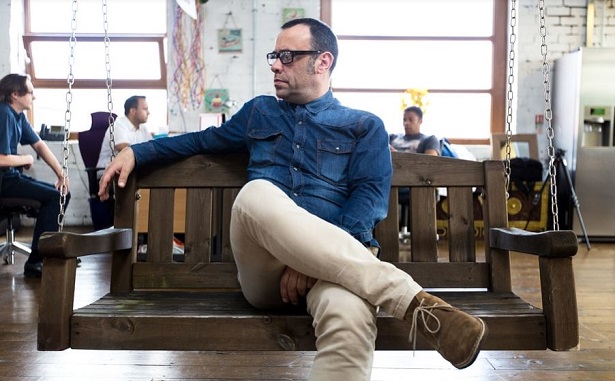 In male body language the face is most important; you can read a man’s emotions from his face, and the most important ones are sadness, surprise, anger, disgust, disdain, fear, and happiness. There are some people, both men and women, that are not able to transmit emotions, even if they have over 43 facial muscles available, as well as a vast array of often involuntary facial microexpressions that relay what the mind is thinking and the heart is feeling.

Often women have a particular way of turning their head that fascinates and communicates. What? To understand it, you need to learn at least the ABC of female body language. There are head positions that indicate listening, for example by nodding while listening, or slightly inclining the head to one side.

If we are observant, other than women, dogs and babies do this too. If, however, one is touching her face too much, it could mean anxiety or tension, but if she touches her nose and chin, maybe she’s only in reflection. 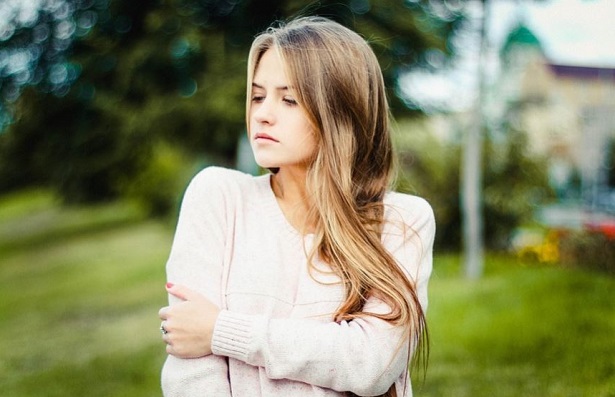 Body Language: Books
For killing time or for curiosity, we can start exploring the universe of body language by flipping through this book, available on Amazon. It is called “Body Signs: How to Interpret Body Language” by author Vera F. Birkenbihl.

Body Language: Looking to the Right

What does it mean when someone keeps looking to the right? And what difference is there between the fact that he’s looking right or left? And that he’s looking right, but up or down? Looking up and to the right, in fact, means that one is imagining scenes never seen before, while looking to the right, but not up or down, means that one is imagining sounds never heard before, and finally, looking down and to the right without apparent reason means one is focusing on emotions or bodily sensations. 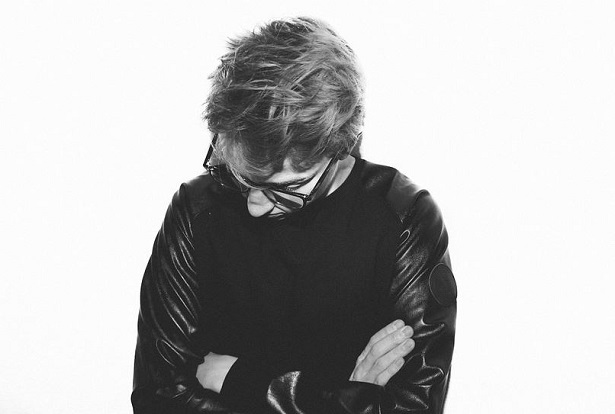 Like the arms, also the legs, if crossed, transmit a message of being generally closed-off.  Of course, it depends on what the rest of the body is doing and the facial expressions that accompany this gesture. Generally, the posture of a person is very important. The most common ones have been catalogued, for example the posture of a depressed person, that of a dominant person, and that of a friendly person.

Published by Marta Abbà on 3 Agosto 2017