Home » Green Energy » Energy Saving » Smart Grids: What are they and Benefits

Smart Grids: What are they and Benefits 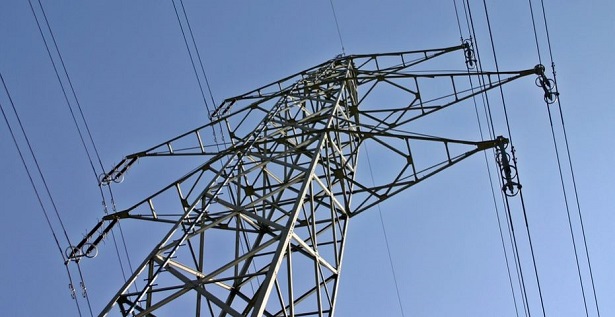 Smart grid is a term that you hear very often, as well as smart city, and sometimes it’s used in the most correct way. To avoid going around saying big words that we don’t even know what they are referring to, let’s find out what we are talking about when we talk about smart grids and what they are for.

We are interested because it’s a concept, a reality now, that has to do with the fight against climate change and the decline in the use of fossil fuels such as oil or coal.

Smart grids: what they are

Smart grids are realized with intelligent technologies that are able to handle the power grid by integrating all users and any products connected to it. The purpose, and the principle with which they are working, is to distribute the power that enters the network as efficiently as possible.

Let’s imagine the smart grid as a network formed by so many other smaller, coordinated networks that connect manufacturers and consumers. These mini-networks are connected to each other so they can exchange information: it’s not gossip, but it’s the way to handle peak demand with maximum efficiency. Practically, this avoids interruptions of electricity and reduces the load where needed. Smart grids therefore also provide individuals with benefits: thus they are of our interest.

Smart grids save us money because they make our energy-generating and distribution system “intelligent”. The environment benefits from that too, as often happens when we try to avoid wasting matter and energy.

This type of smart electric grid is designed to keep energy distributed, evenly and consistently, and in large quantities. Centralized control and consumers/users can be assured that the flow of energy will always be the same.

An “old” power grid, not smart like the smart grid, is nowadays unable to efficiently and sensibly manage an electricity network where supplies of renewable sources of energy are increasingly present. It’s necessary for them to become intelligent, to emancipate, to learn to “better manage” the flows and variables that didn’t exist before, and that are necessary and welcome because they reduce environmental damage and waste. 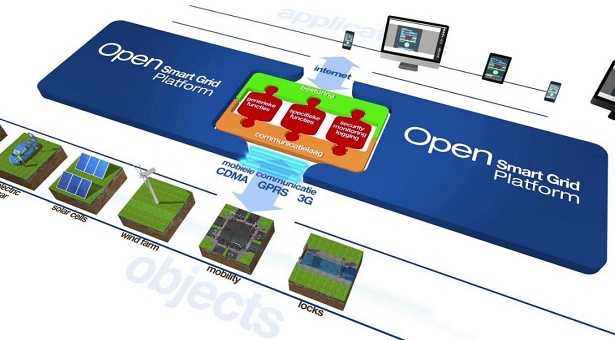 We talked about intelligent power grid, which comes from the term smart grid, but it’s not a way of saying or a “random” term. This new mode of management is actually able to interact and to induce interaction between producers and consumers to determine, ahead of time, energy demands in order to convey the electric flux where it’s needed. It’s not magic.

This can only happen “thanks to electronics, information technology and communication” that make a grid smart, which then delivers energy bidirectionally. While all this happens, there’s no need to worry, thinking that everything was improvised on the spot and having a “let’s we hope it works” kind of attitude: the network is under close monitoring 24/7 to avoid malfunctions and even to track down the electrical flow of the system.

Both the concept of a smart grid and its application are spreading in Italy as well, mainly because it’s convenient for both individuals and companies. It also goes hand in hand with the environment, because when there’s an overproduction of energy in certain places, the “excess” can be distributed where it’s needed through dynamic and real-time management. Thus, in a ‘smart’ way.

When you are plugged into a smart grid you identify yourself as an interconnected user, and you can receive information regarding energy management. Among the benefits, there’s the ability to access electricity generation from renewable sources at a lower cost, and a greater flexibility in energy consumption; day by day, season by season, but also on the same day.

Enel in Italy has long been working on smart grids, starting with smart counters and remote management, while also being able to manage remote technical and commercial operations, and to share consumption and information through the network.

This, in practice, gives every user the opportunity to produce and network their own electricity with significant benefits. With the PAN Project (Puglia Active Network), Enel has implemented the system of deploying a modern, ever-active wireless communication network, showing how it’s possible for the system to transport information and data together with electricity. This allows to know the consumption trend in real time, and therefore to assess the environmental impact and work to minimize carbon dioxide emissions.