Home » News » Guides » What is PM10? The Issue of Fine Particles

What is PM10? The Issue of Fine Particles 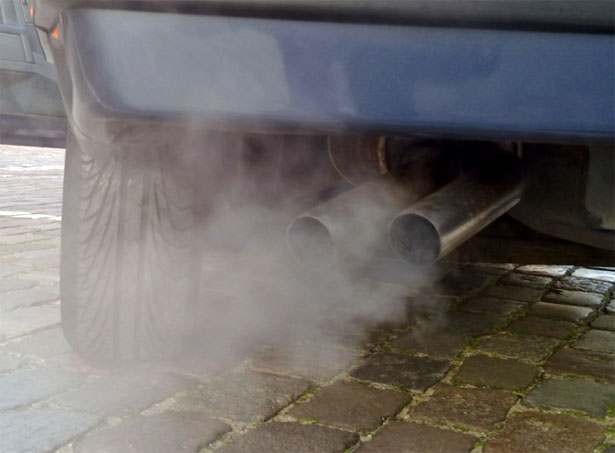 What is PM10: meaning, definition, why it’s bad for your health, how to protect yourself from particles and other useful information.

With such alarming data, it is important to learn how to protect yourself from fine powders. For more information, we direct you to the page running in the city and fine powders in the home.

PM10 is a group of polluting substances composed of powder, smoke, microdroplets, and other liquid substances that in technical jargon are called “aerosol”. These substances, dispersed in the air, are able to reach different parts of the respiratory system, causing serious damage.

The definition of PM10:

With the name PM10, we refer to all fine powders with a diameter equal to or less than 10 thousandths of a millimeter, or 10 µm.

When talking about the emissions of fine particles and PM10, the collective imagination thinks immediately of car exhaust. It might sound strange to you that the amount of emissions of PM10 released by car exhaust are comparable to those emitted by cigarette smoke.

This disconcerting revelation was made by a German study. In Germany, the amount of annual emissions of fine particles (PM10) linked to street traffic is almost equal to that produced by the burning of cigarettes. The only difference is that the vehicle exhaust has seen a clear reduction in the last few years, while the emissions of PM10 related to cigarette smoke have been constant over time, even going back 15 years. The data collected in Germany reveal:

In 2000, the emissions of PM10 were divided differently:

It’s clear how the automotive sector has been trying hard to reduce emissions of exhaust gas with ever more efficient motors and alternative fuels.

PM10 and car exhaust: does a diesel or gas car pollute more?

The war declared on diesel automobiles about the production of fine powders, today, is nonsense. The transport sector has been moving towards a new era, with Euro 6 motors, hydrogen cars, and electric drive. The war against diesel is unjustified because this fuel releases up to 15% less carbon dioxide than a gasoline motor. Furthermore, many car manufacturers connect a small electric motor to the main gas one, creating a hybrid car that is able to cut emissions by an extra 30%.

From the Euro 1 cars of 1993 to the Euro 6 cars of today, the emissions of fine particles, with diesel, have diminished by 97%. A diesel automobile, today, pollutes less than a gasoline car.

The use of brakes, tires, and asphalt also produces PM10 fine particles, and the estimates given in the German study associates to them a production of PM10 equal to 21,600 tons. And not only transportation: also industrial activities related to combustion, heating systems, thermoelectric plants, and incinerators are large producers of PM10 fine powders.

The reduction of particulates is an objective of world politics, including Italian and European politics. While in Italy people organize traffic stops, in France they promote bike and electric car sharing, and in Germany they incentivize selling electric cars, the European Commission has imposed limits on the emissions of fine powders.

The annual limits are often exceeded in the largest Italian cities. According to the yearly ISPRA (Istituto Superiore per la Protezione e la Ricerca Ambientale) report, over 38% of measuring stations recorded PM10 in amounts above the air quality limits.