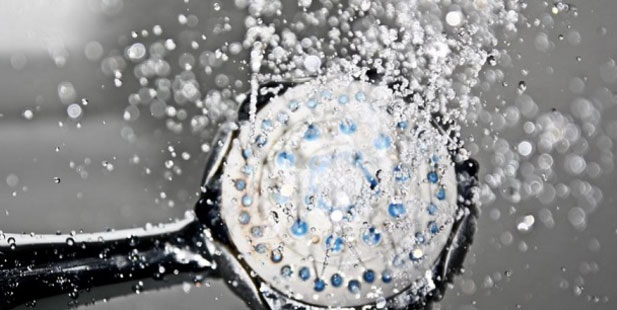 Average shower water consumption should be monitored, especially in the summer, when we more commonly hear about drought warnings. It would be beneficial, however, to always be aware of our habits, for the good of both the environment that we live in and our bank accounts, especially if we are not taking cold showers.

When you throw yourself under the shower head, at the end of the day or just after waking up, you don’t always give a thought to how much the consumption of water in the shower could amount to. The average Italian consumes 200 liters of water every day, not only in the shower but also for drinking and cooking.

The shower, however, is definitely one of the activities that contributes the most towards the average consumption: if you take a shower once a day, this accounts for 10% of your daily water consumption.

Everyone takes a shower in his own way, so it is difficult to define the average water consumption of a “standard” citizen. It depends on the duration, the opening of the tap, the flow rate of the pipe and diffusor. An estimate of all this can be made, calculating with the usual flow rate of 12 liters per minute, maximum, but can go as low as 5 liters per minute such that a normal shower 5 minutes long consumes 25 liters, and a 10 minute shower will consume 50 liters.

It may seems a difficult dilemma to solve, because in the shower, water flows, in the bathtub, it sits. The result is clear, however; 80 liters are necessary to fill the bathtub, 25 are used on average for a shower, so to prevent waste of water and energy, the shower is preferred.
Hot shower water consumption
As we have anticipated, when talking about showers, very often we are talking about hot showers. The temperature depends, also in this case, on the habits of the individual, but I think few people take freezing cold showers 365 days a year.
To figure out the average hot shower consumption of a family, we have to consider the number of family members and how many showers they take, as well as the type of water heater. Even the time of day that each family member takes a shower has an effect of the energy consumption. The way to reduce, beyond the specific habits of each family member, the consumption of the average hot shower, is to install flow restrictors on all faucets in the house; these can cut domestic water consumption by up to 40%.

Shower water consumption by the minute

To make this estimation, an average faucet can be considered to have a flow rate of 12 liters per minute when it is open to the maximum. It’s possible to reduce the rate to 5 liters per minute if using an air mixer and if the faucet is not opened completely. 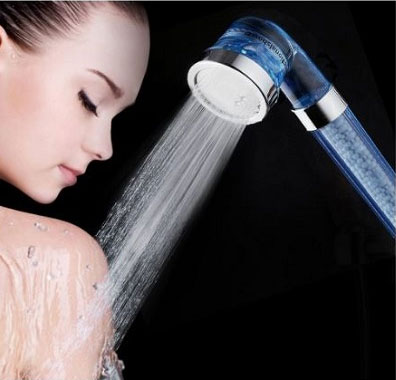 Shower water consumption: how to limit it

Generally, there’s room to avoid exaggerated wastes of water while taking a shower, especially if you restrict the flow rate of the pipes and shower head, which is definitely higher than necessary. By Installing a flow restricting valve, you can save up to almost 50% of the water used for a shower without ruining this moment. The flow restricting valve is a faucet aerator. Alternatively, we can buy online a high-pressure shower head for 30 euros. This product allows us to solve another problem that assails many people as well, that of having a low-pressure shower.